The 2009 Hungarian Odyssey was my first exploration of this fascinating European Union country. To minimise my carbon footprint and with time on my side, I now travel by train throughout mainland Europe on an up to date pan European high speed rail network that is just about affordable. The journey to the Hungarian capital Budapest took me via Augsburg in Germany; a great Roman city that towards the end of the first millennium managed at last to defeat the occupying Hungarians. A couple of nights later I travelled to Munich, then through Austria to Budapest where of course I obtained a different perception of the Augsburg victory! It is all so civilised moving from one county to another seamlessly and coming into the centre of beautiful Budapest on the minute. Better than being squeezed out of a tooth paste tube into a look alike international air terminal stranded in the wastelands. 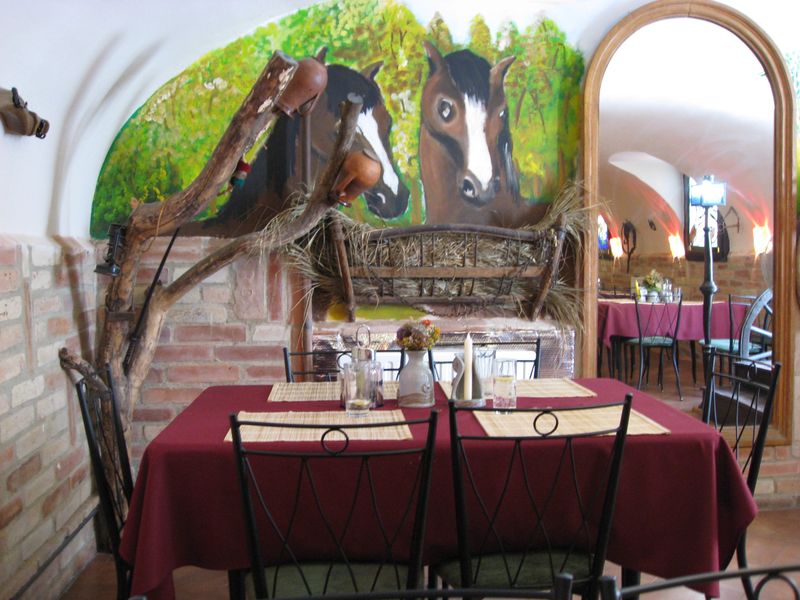 My Odyssey naturally started in Kaposvár for the opening of the KaposART exhibition that included the work of five practicing Bath artists.(see news article ?) From there I travelled to Pécs (European City of Culture 2010) and moved into a wonderful family owned hotel in the centre. Pécs is a contemporarily stimulating and beautiful city; a mini Florence of art galleries, museums, grand public spaces, ruined gardens from the time of the Ottoman occupation, vineyards, great Hungarian cuisine, a 19C baroque opera house and facilities for all age groups. 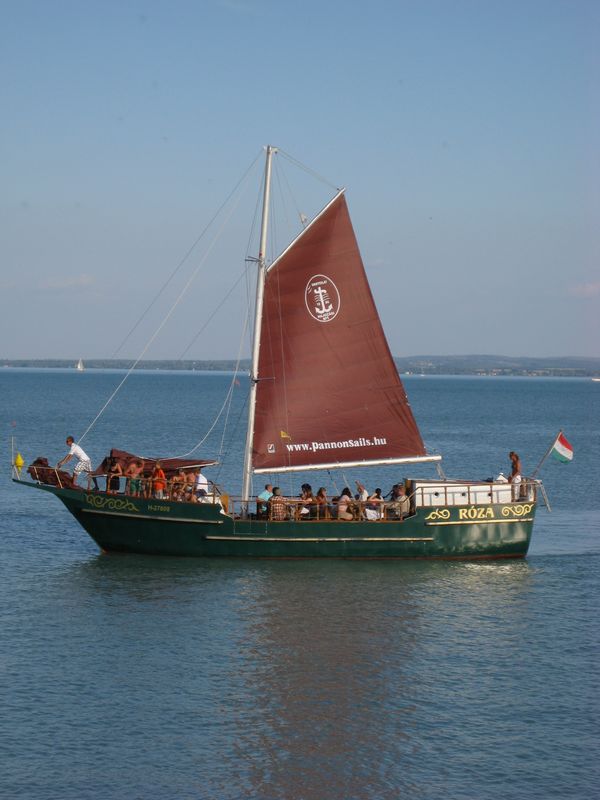 The Hungarian language is sure difficult, but I did eventually manage to buy the rail ticket (helped by a translation given to me by a BKTA member) to Balatonfüred on Lake Balaton, one of the largest fresh water lakes in Europe. It is truly a holiday resort for families, sporting a vast marina, sailing boats and grand buildings that used to accommodate the Budapest Celebs holidaying in the early 20C. On the Tihany peninsula, a world heritage nature reserve site there stands a magnificent Benedictine monastery. Surviving centuries of endless regime changes; the external simplicity of the church ushers you into an interior of baroque extravaganza and as you pass from one world into the other you are handed a greeting ‘Peace to those who come, and blessing on those who leave’. 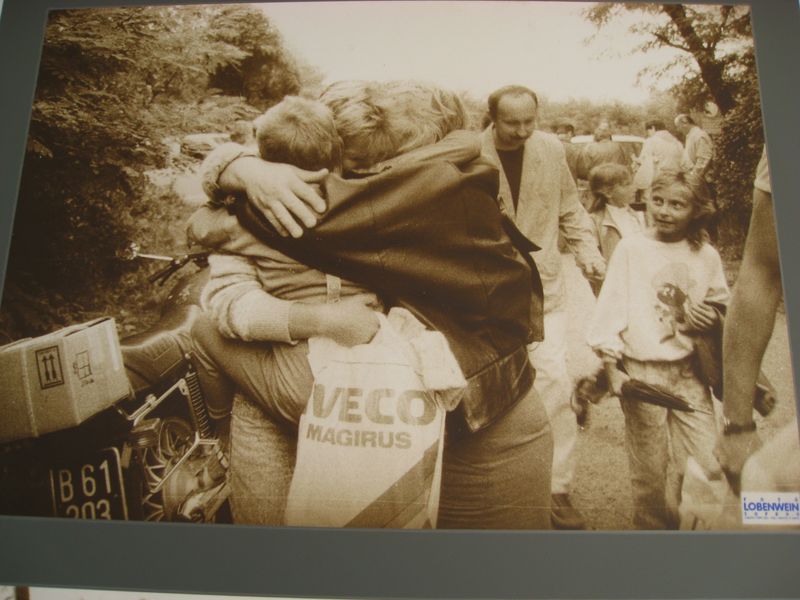 From the calm of Tihany I took a bus direct to Sopron, a city in and out of Austria depending on the outcome of the never ending wars that have beset Hungary through the centuries. After WW1, the citizens were asked to decide whether to remain part of Austria or return to Hungary. They chose the latter. The old town centre is medieval, beautifully conserved though I have to admit a bit too perfect for my taste with an absence of daily social life, shops and laughter.

For the last two days I was kindly given real Hungarian hospitality from Zsuzsa Jenkins’s parents who live in Győr. Here I enjoyed family life and was taken to see the simple palace of the greatest 18th Century Hungarian, Count István Széchenyi. He put in place sweeping constitutional change, economic reforms and abolished serfdom. In parallel and in stark contrast I viewed the aristocratic and wealthy Esterházy family opulent palace with 126 bedrooms! As Miklós Esterházy proclaimed at the time, ‘Anything the (Habsburg) Emperor can afford, I can afford too’. The renowned composer Joseph Haydn and resident musician for 30 years still managed to create some of his greatest music here despite being an employee of the Esterhazy’s. 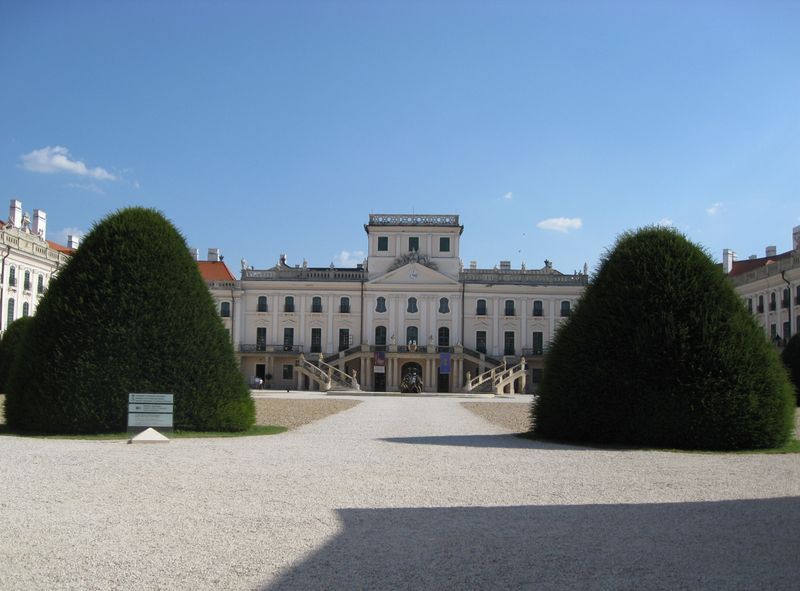 Like our twin City of Kaposvár, Hungary with its long history, central European location, great cities, natural beauty and welcoming people offers the visitor rewarding encounters and relaxation. 2011 is pencilled in for the next exploration.